IN REMEMBRANCE OF JFK 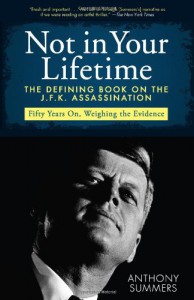 TODAY marks 50 YEARS since the assassination of President John Fitzgerald Kennedy in Dallas, Texas.  After all this time, "most Americans still feel they have not been told the truth about his death.  Chief Justice [Earl] Warren, who chaired the first inquiry said 'some things' that 'involve security' might not be released in our lifetime.   Millions of pages of assassination records were finally made public in the late 1990s.  Yet the CIA [Central Intelligence Agency] is withholding more than a thousand documents under 'national security'  --- until 2017.

"WHY?  Why hold these records back if --- as we were told half a century ago --- Lee Harvey Oswald was a lone assassin?   Anthony Summers set out to write a reliable account of the murder mystery that haunts America. 'Not in Your Lifetime', in this fresh edition, is one of the finest books written on the assassination." 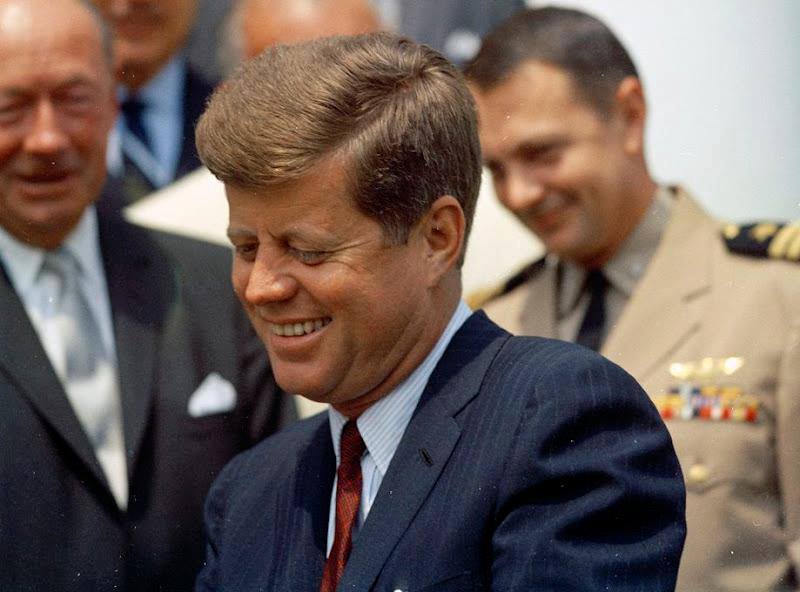